Week Two of Stars Without Number- Starships and the City

So a handful of us on the Miniatureverse Discord Server decided to start playing Stars Without Number. Here’s how this session went: 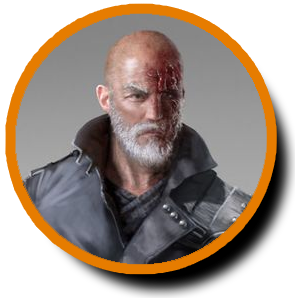 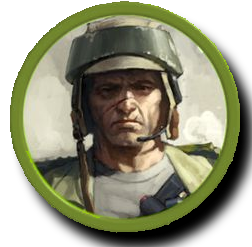 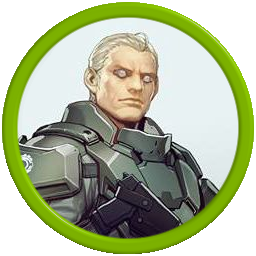 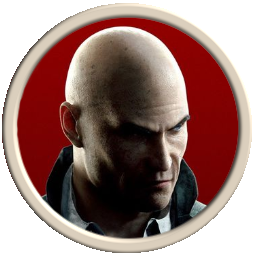 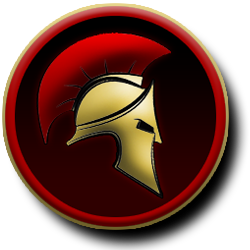 So there stands Maximus waiting on his fate. Drax tells him that sacrificing himself for the group is brave……but stupid. He asks if he has any last words, Maximus tells him to just get on with it. Drax points the pistol and Maximus’ chest and pulls the trigger.

Theres a pause and then laughter.
Saiga, “Heya Drax, long time no see…… hows the leg?”.
Drax, “It still has the bullet in there if thats what you mean.”
Drax and Saiga go back a few years. They pulled off several jobs together, one that ended up with Drax taking a round to the leg.
After some catching up Drax sets up a feast with the animals they killed earlier. Over dinner the group explains to Drax how they came to be on the prison planet and that they are looking for a relic. The discuss different ideas to escape the planet, none of which Drax has any confidence in. Drax tells them that no one has landed on the planet (they never do). One of Drax’ men tells him that his hunting party found a crashed ship in the swamps. They didnt see any survivors and it was too dangerous to investigate.

Thell Kelter is one of Drax’ enforcers. He offers to take the group to the ship for a cut of the money if they ever get off the planet. They gather some supplies and head off the next morning. They arrive at the crashed ship, its partially submerged. The area around it is where the ice fields drain as they near the equator. The men start the trek through the bogs to the ship thats 200 meters away from them. Halfway there Dom feels something wrap around his leg and pulls him into the water. Thell manages to grab him and pull him back up while Saiga shoots the creature successfully, killing it.

Did you guys hear something?

The group makes it to the base of the crashed ship and Thell manages to bash his way into the airlock door with his hammer. Inside the ship theres no power and no heat, just cold and dark. The group starts searching for survivors and the relic.
Saiga manages to pass a fix roll and manages to wire up a battery device to open all the doors in the ship. As they go through the ship room by room they discover some datapads with various information.
Datapad1:  “Survived the crash… I think my leg is broken. Some sort of animal in the ship. I made it to the port side weapons locker unnoticed…. I set a trap in the corridor I heard it moving in. No idea how far we went down from the pole. If I can make it to the station there maybe they will have a satcom or even a shuttle. See you soon”
Datapad 2: “Our engineer was convinced that the relic is some sort of TL6 power source. While he was experimenting on it he released some sort of psi-energy burst that destroyed several systems on the ship including guidance. Im pretty sure the blast affected his mind in some way… he keeps mumbling something about keeping the light?. He’s locked himself in the forward hold… its been 3 days now.. I think hes psi-burnt.. I dont have much hope of repairing the ship….. This wasnt worth 20k credits.”
Datapad 3: “Tor ano Sa.Tor ano Sa. Tor ano Sa.Tor ano Sa.Tor ano Sa.Tor ano Sa.Tor ano Sa.Tor ano Sa.Tor ano Sa.”  (translated: “Must keep the light.”) 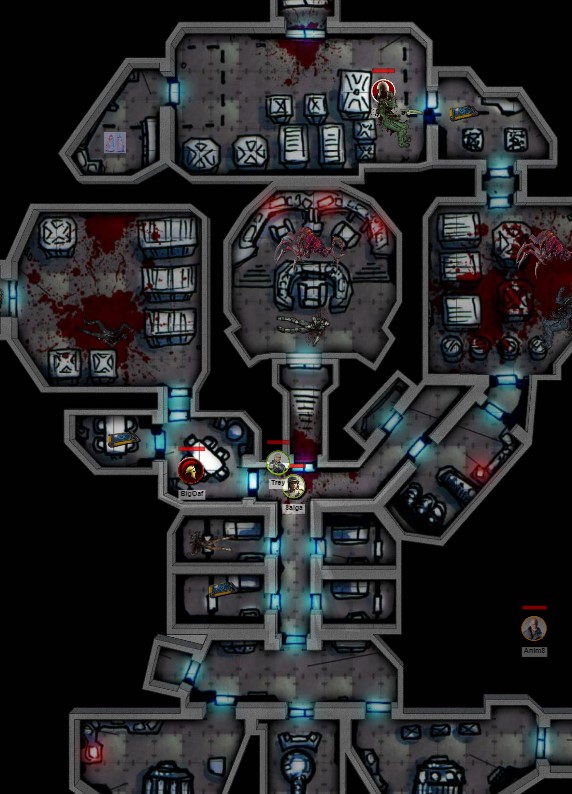 The group starts running into dead bodies scattered through the ship and then the come face to face with some creatures that are native to the planet that have made themselves at home on the ship. The group manages to bash, shoot and burn every creature they run into. After more searching, they find the relic in a storage locker in the front hold. 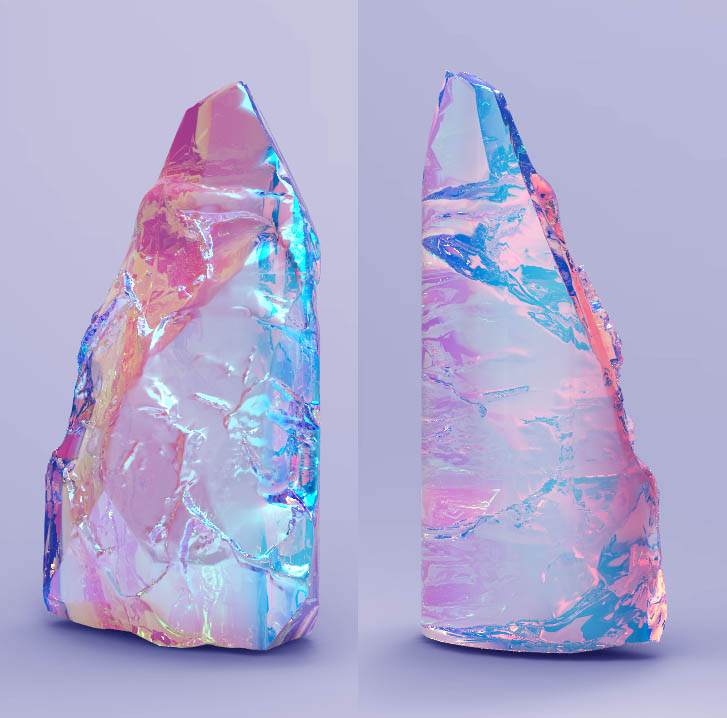 Back outside Drax and Thell examine the relic and look at the group and tell them “its broken”. They go on to explain that there are several objects, like the one this shard was broken off of, in the old city ruins. The group decides to investigate. Drax warns them that the city is home to a group of people that “protect” the city and have formed some sort of cult called the “keepers”. There will be a fight if they go there.

The group decides they have nothing to lose and plenty to gain if they can gather these complete relics, make it off the planet and find a buyer. Thell shows them the way to the city and as soon as they enter the gates they know they are being watched. They encounter their first cultist and begin to explain why they are there… he attacks immediately. Each cultist the encounter responds the same way until the group is deep inside the city and standing around what appears to be a meteor impact that opened the street up to the catacombs below.
The group travels deep into the tunnels and starts encountering creatures and cultist in increasing numbers. Thell’s hammer makes short work of most of them. After gaining access to another set of tunnels through a large locked door, the group notices a room full of cylindrical objects at the end of the tunnel. As they start to move forward and large person moves into the doorway. We can see he’s not human. The group needs to make a decision…….